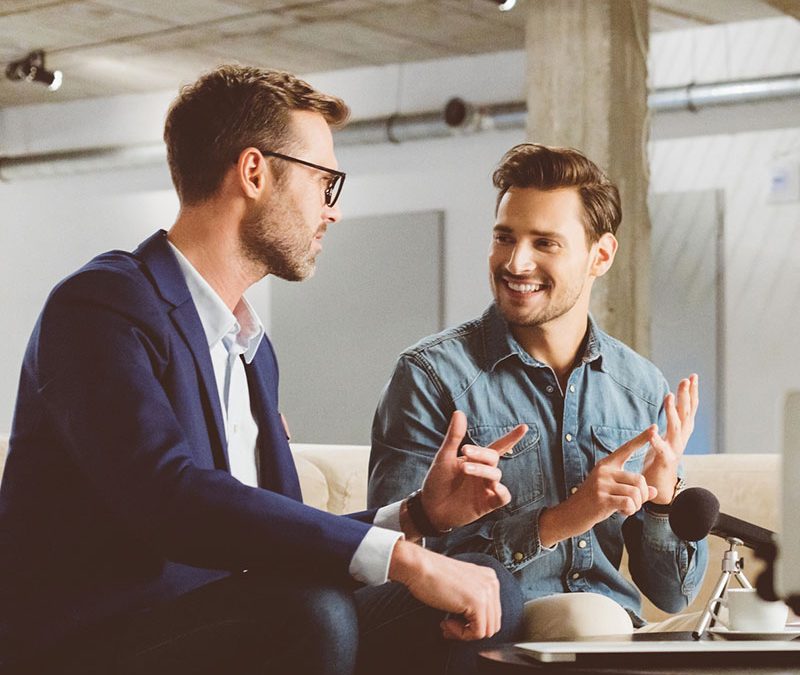 In Partnership with
DigitLab Academy

In today’s hyper-connected digital era we see the untapped potential in helping your personal brand reach new heights. The Internet has become a powerful platform that allows us to build strong brands more quickly than we could before. This course will help you build an online presence that projects your personal brand in a way that is authentic and that returns the investment you’re looking for.

Another brainchild of Mike’s is Digital Swarm, a nationwide digital community that drives the growth of the digital marketing industry.

Mike has been recognised by his peers as one of the Top 20 South Africans to Follow on Twitter (2012). He has also been awarded Special Honours for his contribution to the industry, at the New Generation Awards.

Mike has over 10 years’ experience in the digital industry. In 2016, he released his first book The Five Year Mark, in which he details the lessons he learned while establishing his businesses.

Throughout his career, Mike’s expertise has been recognised by industry giants and he has worked with some of the world’s most prestigious organisations, including Vodafone, Bidvest, IBM, Toyota, KPMG, Norton Rose and SPAR.

Each Damelin Online course is assigned its own Online Academic Tutor, who is ready and waiting to guide and assist their learners throughout their learning experience.

Module 2 | Week 3
The Value of a Platform

WHY An Online Personal Branding COURSE?

Your personal brand is one of the most valuable assets you can control. No matter what you’re trying to achieve in life, your personal brand can help you achieve it. Personal brands help establish credibility, increase your online influence, grow your career, generate sales, and expand your professional network, just to name a few.

Enrol Now
Request a Call Back 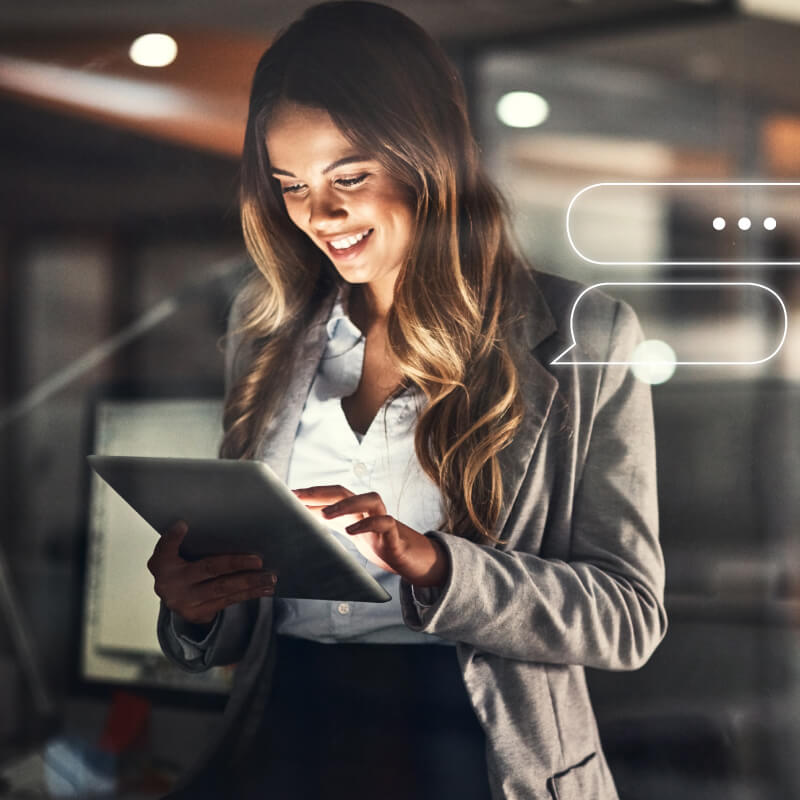 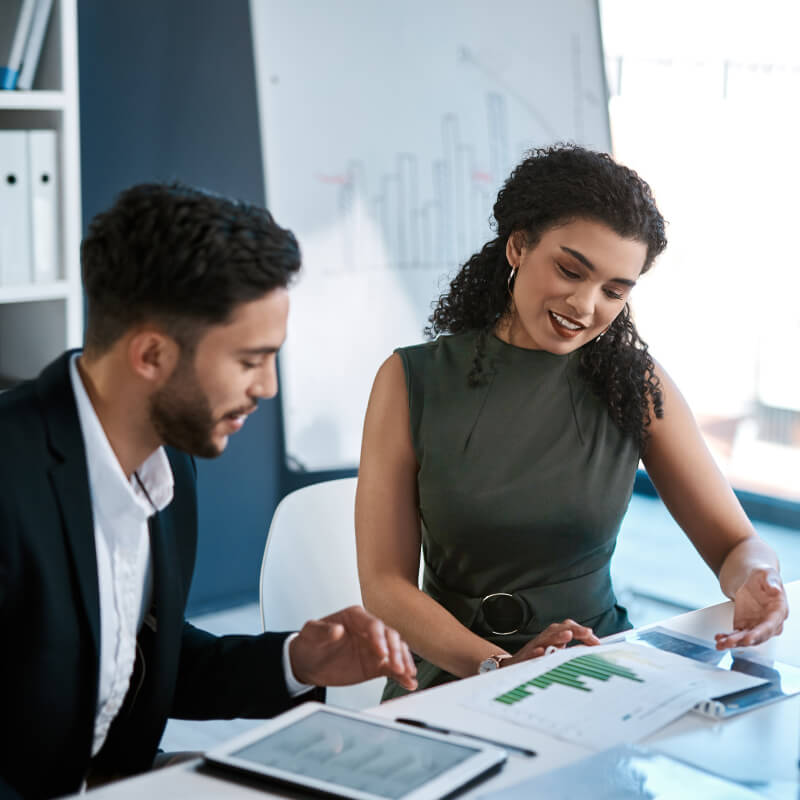 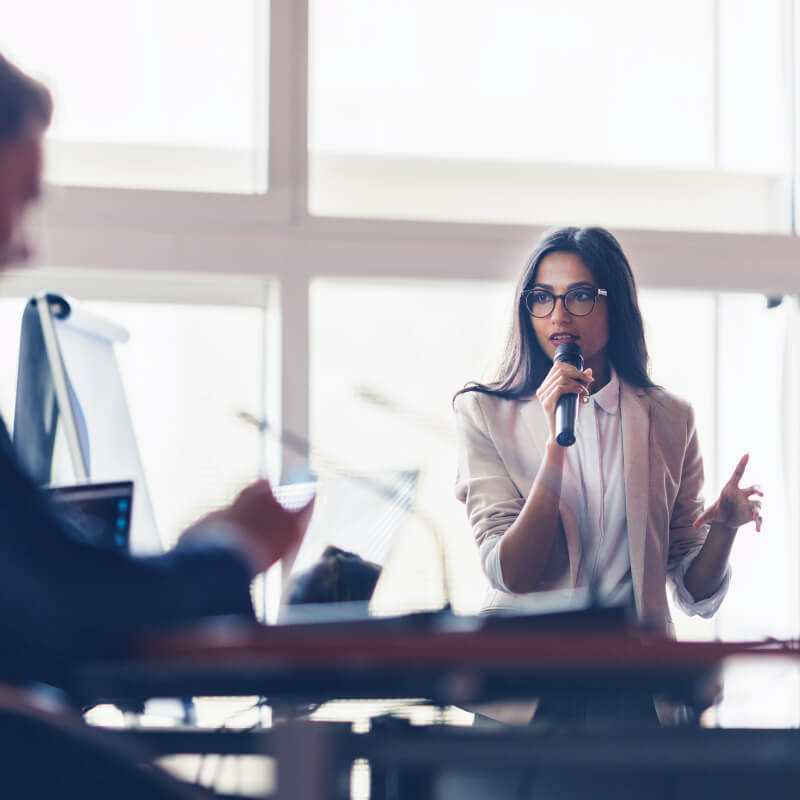 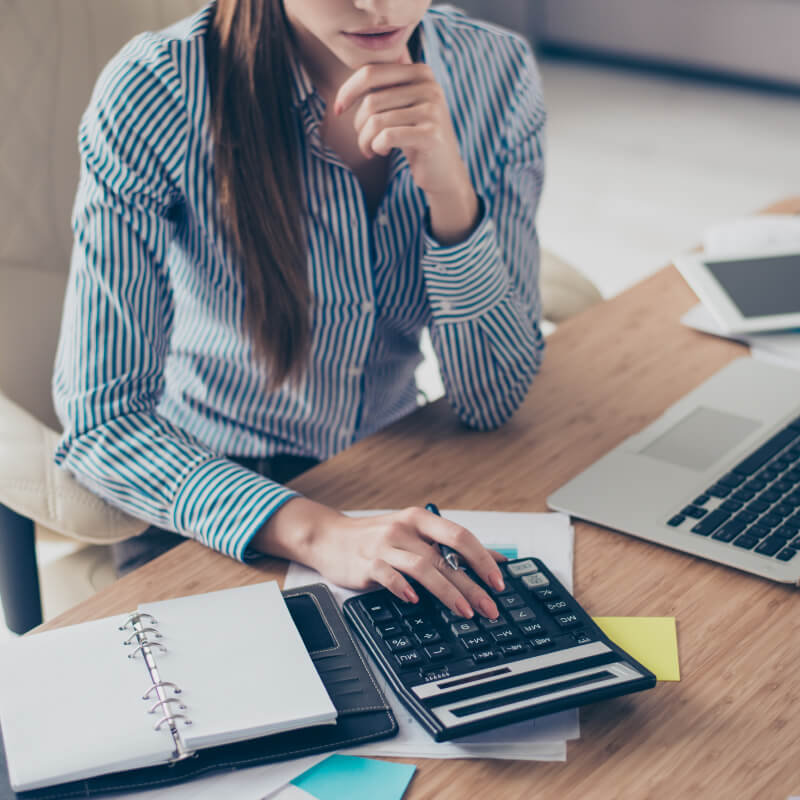 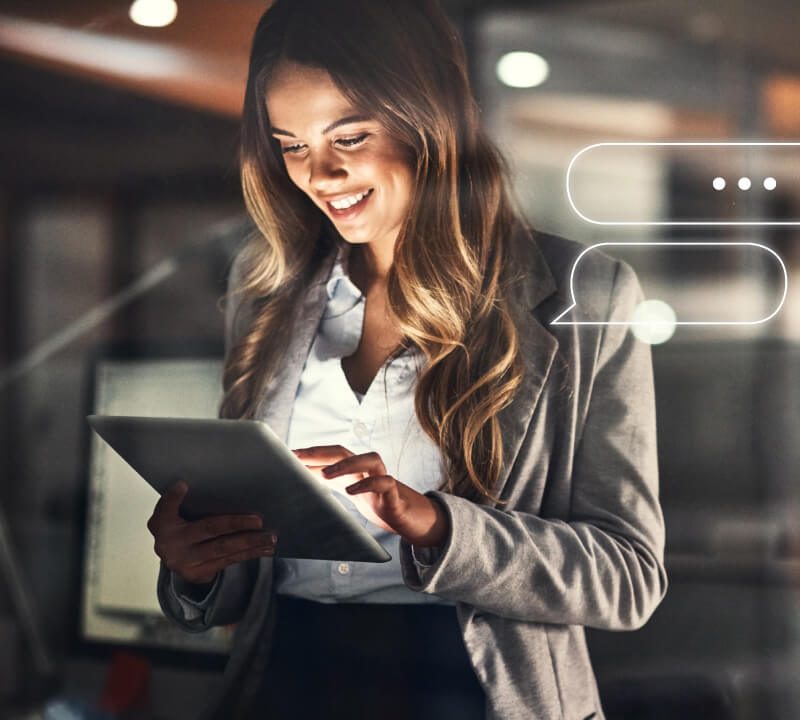 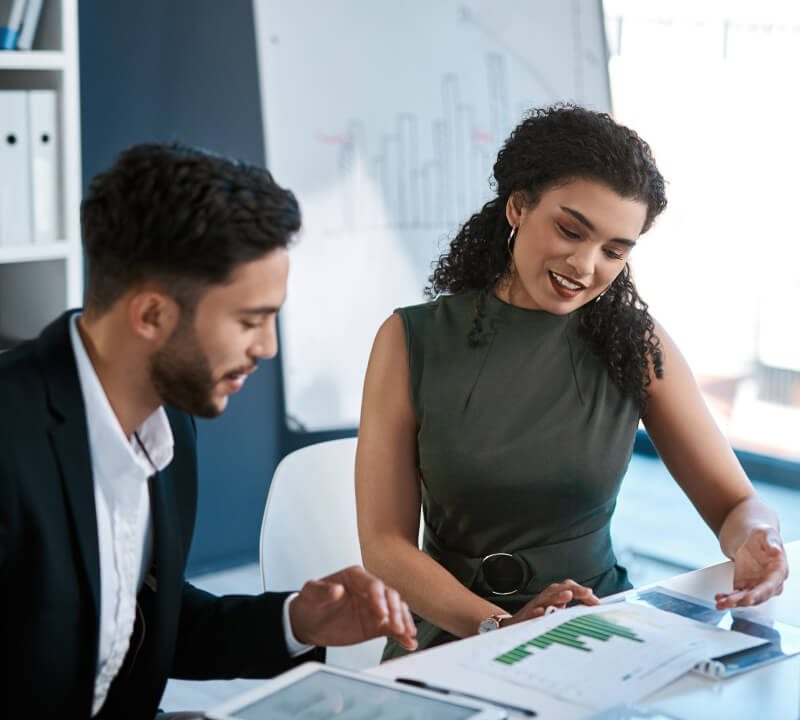 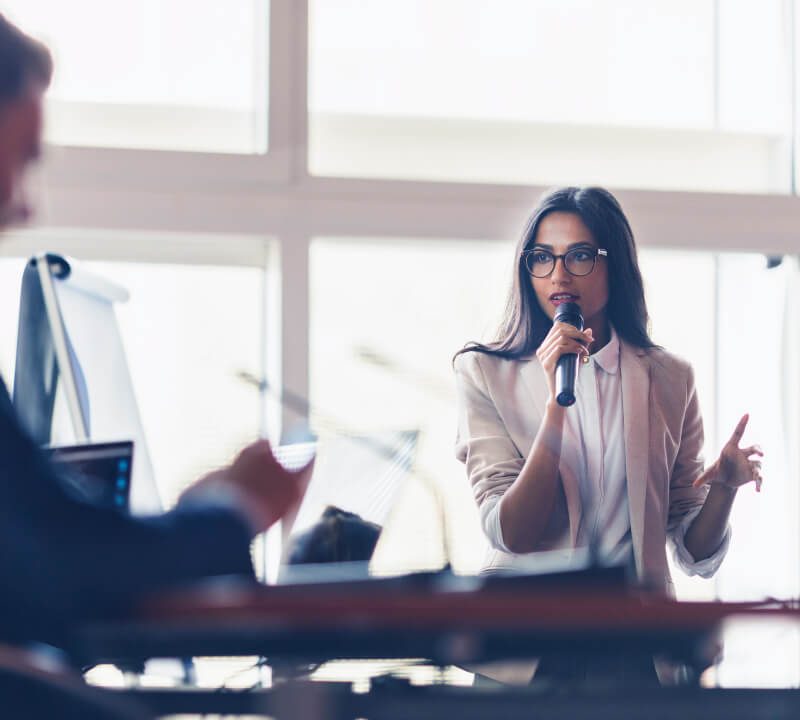